On this episode of MotorCult we get the pre-war bell off to an early start, talk about Woodchucks and Serbia continues battling in the World Cup of Cars

On this episode of MotorCult we get the pre-war bell off to an early start with an auction update on Gary Cooper’s Dusenberg SSJ. 400 HP made this one of the most powerful non-aerocars made prior to WWII, and even today it’s technology holds up.

Speaking of cars worthy of restoration we talk about what cars we would want to restore if cost was no object at all. On the topic of purchasing decisions our Patreon question asks if fuel prices change extensively how would that affect our travel decisions and would we purchase different cars.

In news we talk about Paul Ryan’s Suburban being attacked by woodchucks, yes, woodchucks. BMW is getting a battery size increase for their i3 and the Subaru Forester is having the XT nixed. Finally in news, Berger shops for a winter beater and explains his purchasing decisions. 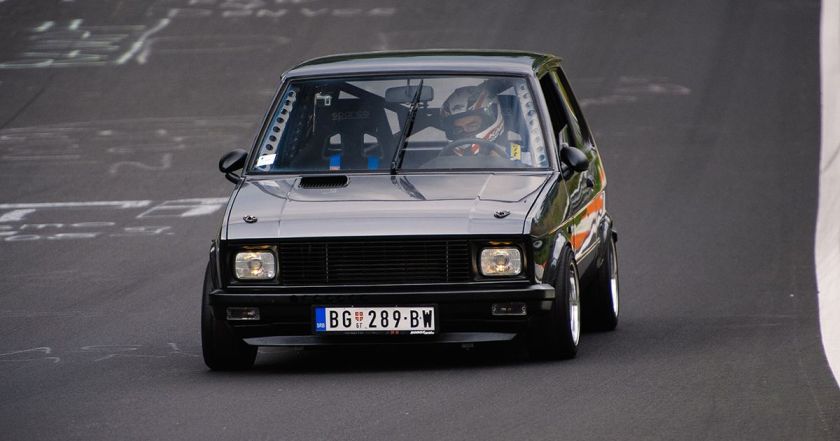 Finally in the World Cup of Cars, Croatia’s Remac battles the heart and soul of Argentina and Serbia, representing the former Yugoslavia, campaigns it’s Yugo GVX against the Brazilian Puma GTI.

To listen to MotorCult Episode 33 click on the link below.